Windows released its recent update on the 21st of May, which would be currently available for download from the Windows Update Servers from each and every computer system respectively.

However, in some of the PCs, it has been seen that the latest update of Windows is not getting downloaded as well as installed for any reason whatsoever.

Below mentioned are some of the methods where you can easily find out about some of the solutions which might help you to overcome this Windows Update Service update failure. 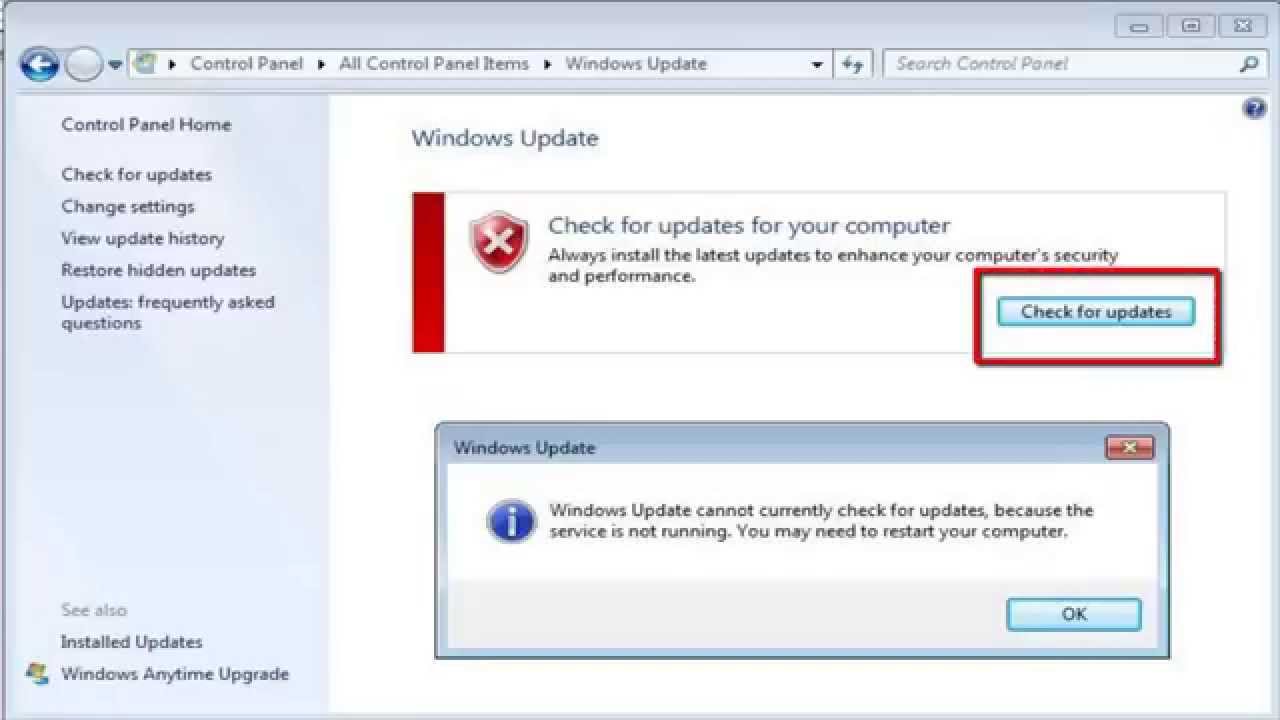 Method 1: Making Windows download from the scratch for the v1903 update

In order to delete the Windows Update folder, perform the following steps as mentioned below:

Step 2: Download and try to install the latest version of Windows again

Method 2: Install the latest version of Windows with the help of the Upgrade Assistant

In order to help your system to get the updated version of Windows follows all of the step as mentioned above in the Step 1 section, then perform the following steps:

Method 3: Install the latest version of Windows with an in-place Upgrade